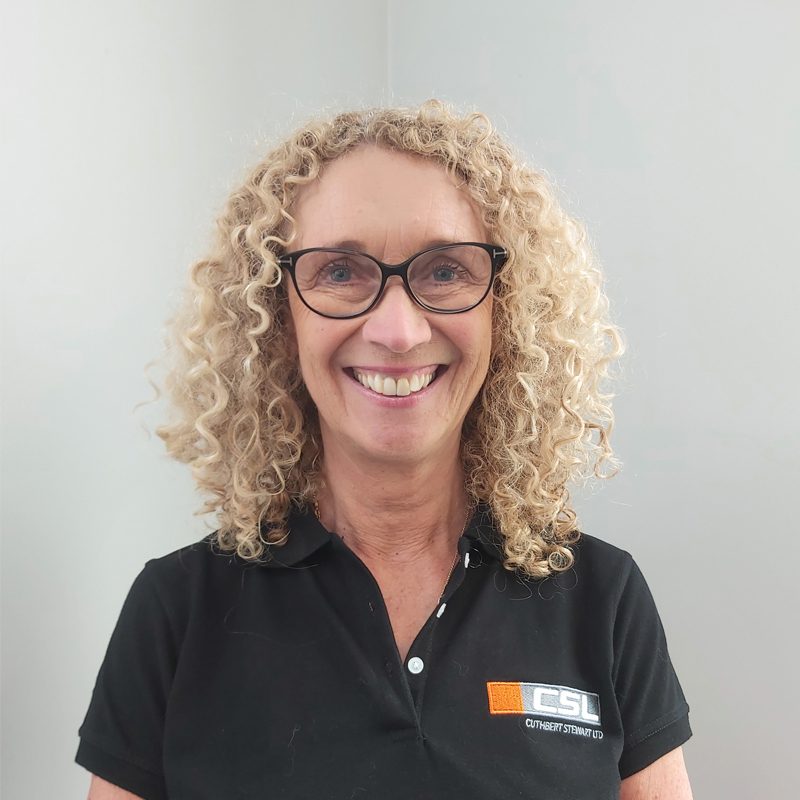 Judith grew up in Wellington, later moving to Auckland where she has lived in Devonport for the past 35 years.

Post university, her career began with Radio NZ in the Wellington sales division, followed by various sales and marketing roles in both the local and national radio networks. In 1995 she joined Cuthbert Stewart – the family business, as a Director.

Judith has held the role of Chairman since 2006. In addition, she has enjoyed hands-on involvement in CSL’s sales and marketing activity, providing her great opportunity to engage with both suppliers, and our long-standing customers.

“I am enormously proud to be a part of a family business, and excited to see it grow and embrace changing technology, with a focus on innovative solutions for our customers. The key imperatives for me personally, are valuing all our business relationships, striving for excellence in what we do and staying true to founding values.”

Outside of CSL Judith makes spending time with friends and family number one on her list. She also enjoys walking and is slowly ticking off the Great New Zealand Walks. Judith enjoys travelling and all things food and wine. Her newest pastime is cycling – she is quick to point out her preference of trails not mountain biking!